We urgently need new, revitalised, visions of human rights, and rural communities are in the process of building just these kinds of visions. The climate crisis poses massive threats to human rights, but so do mainstream technical and economic climate ‘solutions’, and rising authoritarian voices around the world. The battle for resources and territories, including land, water, fisheries, and forests is becoming increasingly intense, with land-intensive renewable energy projects and the drive to marketise carbon and biodiversity additional threats to nature and to the livelihoods of rural and indigenous people around the world.

At the same time, harsh political experience has left many marginalised groups skeptical about the possibilities of human rights. Some have seen human rights terms, concepts, and institutions misused and fear these are as likely to serve as mechanisms for displacing them as they are to protect their homes, territories, and communities. Many of the contradictions around human rights are particularly intense in rural areas, giving rise to fears that the language and mechanisms of human rights are fundamentally elite and urban-biased. 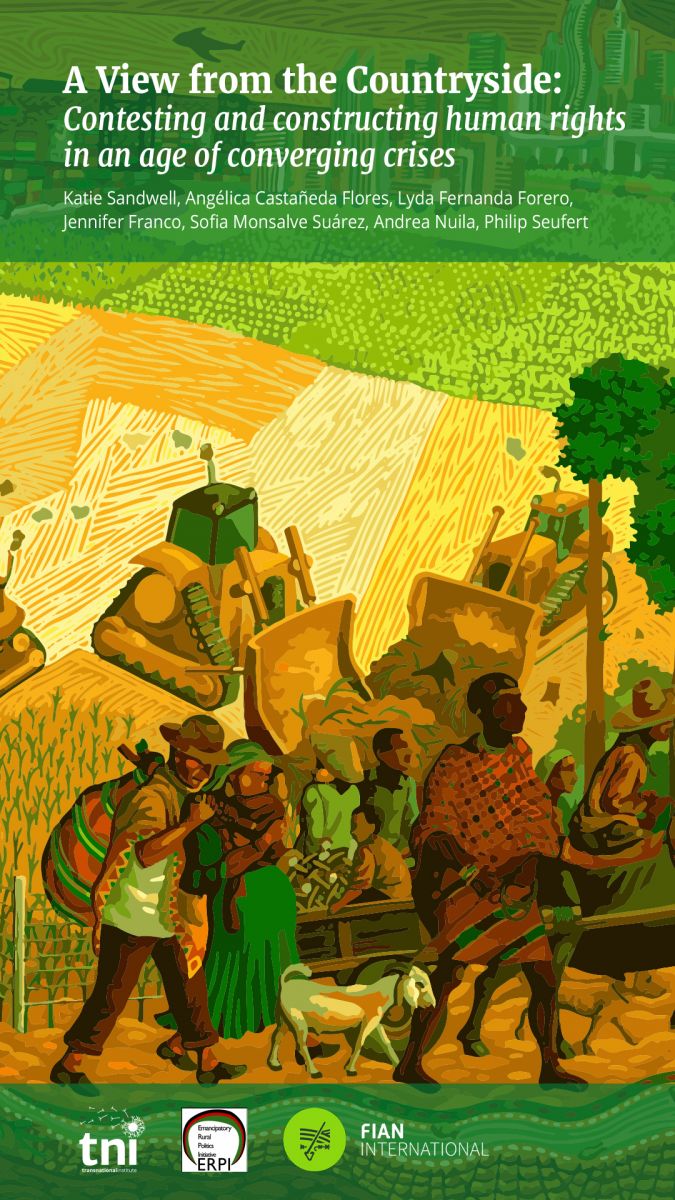 However, rejection is far from the only response. Many actors are also using the language, mechanisms, and instruments of human rights in new ways, pointing the way towards more radical visions and possibilities which are more able to respond to their struggles. This report explores a few of the main critiques of human rights. It suggest two ways in which the distinctive experiences of rural people might help to cast light on the weaknesses of mainstream human rights frameworks, and might point the way towards more radical visions. Finally, this brief introduces two new international human rights mechanisms with special impacts for rural communities, and explores how people’s uses of these may point in the direction of a re-grounded, revitalised, and re-radicalized vision of human rights.